Does Marijuana Really Make You Lazy? 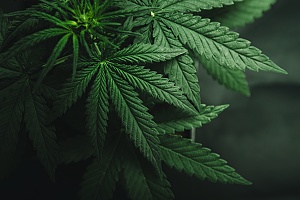 There are currently four US states where marijuana is legal for recreational use, Alaska, Colorado, Oregon, and the District of Columbia and, there are nineteen more that have legalized it for medicinal use including Arizona, California, Connecticut, Delaware, Hawaii, Illinois, Maine, Maryland, Massachusetts, Michigan, Minnesota, Montana, Nevada, New Hampshire, New Jersey, New Mexico, New York, Rhode Island, and Vermont.  The trend for the accessibility to marijuana does not seem to be abating either, as more states are predicted to legalize cannabis in some form or another in the coming year.

There are many conflicting studies surrounding the effects of marijuana on the human body and brain, but none so predominant an amotivational syndrome; a term collectively associated with the traits of “laziness” including apathy, lethargy, reduced concentration, lowered intelligence and a lack of motivation.

A 2010 article from choosehelp.com said that there were problems in “proving a causal link between marijuana usage and such a wide collection of behavioral changes [as] some marijuana users, even heavy smokers, do not seem to display the character traits of the amotivational syndrome.”

However, a 2013 article in Men’s Health cited a British study that said that marijuana usage can cause changes in brain chemistry that can “sap your energy.”  Using a positron emission tomography (PET) scanner, researchers checked out the levels of dopamine (the neurotransmitter linked with reward and motivation) in people who smoked cannabis three times a week compared to people with limited exposure. The study found that those heavy users had less dopamine than the others, meaning their motivation levels were reduced as well.  The conclusion was that with less of the neurotransmitter being produced, the less effort was exhibited. 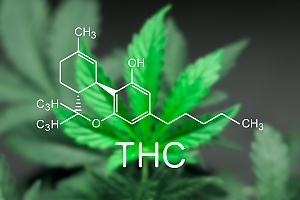 Study author Oliver Howes, Ph.D., of Hammersmith Hospital in London said that despite the fact that THC (the chemical in marijuana) is a stimulator of dopamine, “regular [use] likely causes your brain to reduce the amount of dopamine it produces, in order to compensate for the extra dopamine released by cannabis.”

The answer to the question, “Does pot really make you stupid and lazy?” pretty much depends on how much you’ve taken.  Researchers say that while the occasional puff at a party is likely harmless, but even once a week is not so far off from the levels they were studying.