Enforcing Your Own Travel Ban: Tips for Alcohol and Drug Recovery

It’s hard to pay attention to the news and not hear about the “travel ban.”  It’s everywhere – TV, newspapers, social media, and it even made it into the Super Bowl commercials. The constant use of the term got me thinking about how it could be applied to recovery from a substance use disorder, with a self-improsed “travel ban.” 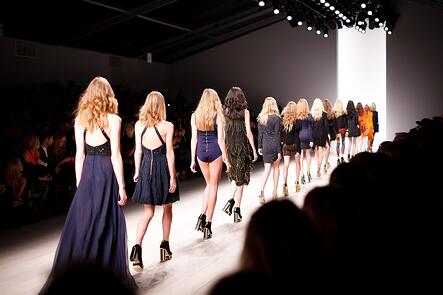 Let me give you an example. A woman in recovery from alcohol use disorder (we’ll call her Kate) was invited by a friend to attend a charity fashion event for abused and exploited women. Kate was invited by a friend who has struggled with her own substance use problems and Kate wanted to support such a great cause and her friend, who was going to be one of the key speakers at the event. Kate was thrilled she could give back. She donated money to the event and started shopping for an outfit to wear. Unfortunately, thinking about being at a fashion event with glamorous models brought up past troubles with her own body image. She started to restrict her calories, and her sense of self deteriorated. She wanted to support her friend and be a sober co-pilot, but she could sense all the old feelings that lead to her drinking coming back. Even to the point where she had cravings for alcohol just thinking about the event. Kate decided to enforce her own travel ban and not go to the event. This was a very wise move because her chances of relapsing were extremely high.

In our past series on the cycle of addiction, I discussed how parts of the brain can produce strong cravings when someone in recovery is re-exposed to environments in which they abused substances in the past. So, the best way to support your recovery is to avoid “traveling” to bars, restaurants and other locations that your brain will associate with your past use.

While you might not end up in front of a panel of judges of the 9th Circuit Court, enforcing your own travel ban might be the thing that prevents you from appearing in front of a judge for some other reasons.