Is there a connection between being a workaholic and having an alcohol use disorder? There could be, according to a recent study, which showed a correlation between working too many hours and drinking. In fact, those who voluntarily worked 5 or more hours of overtime a week were almost three times more likely to struggle with alcohol than their less work focused peers. 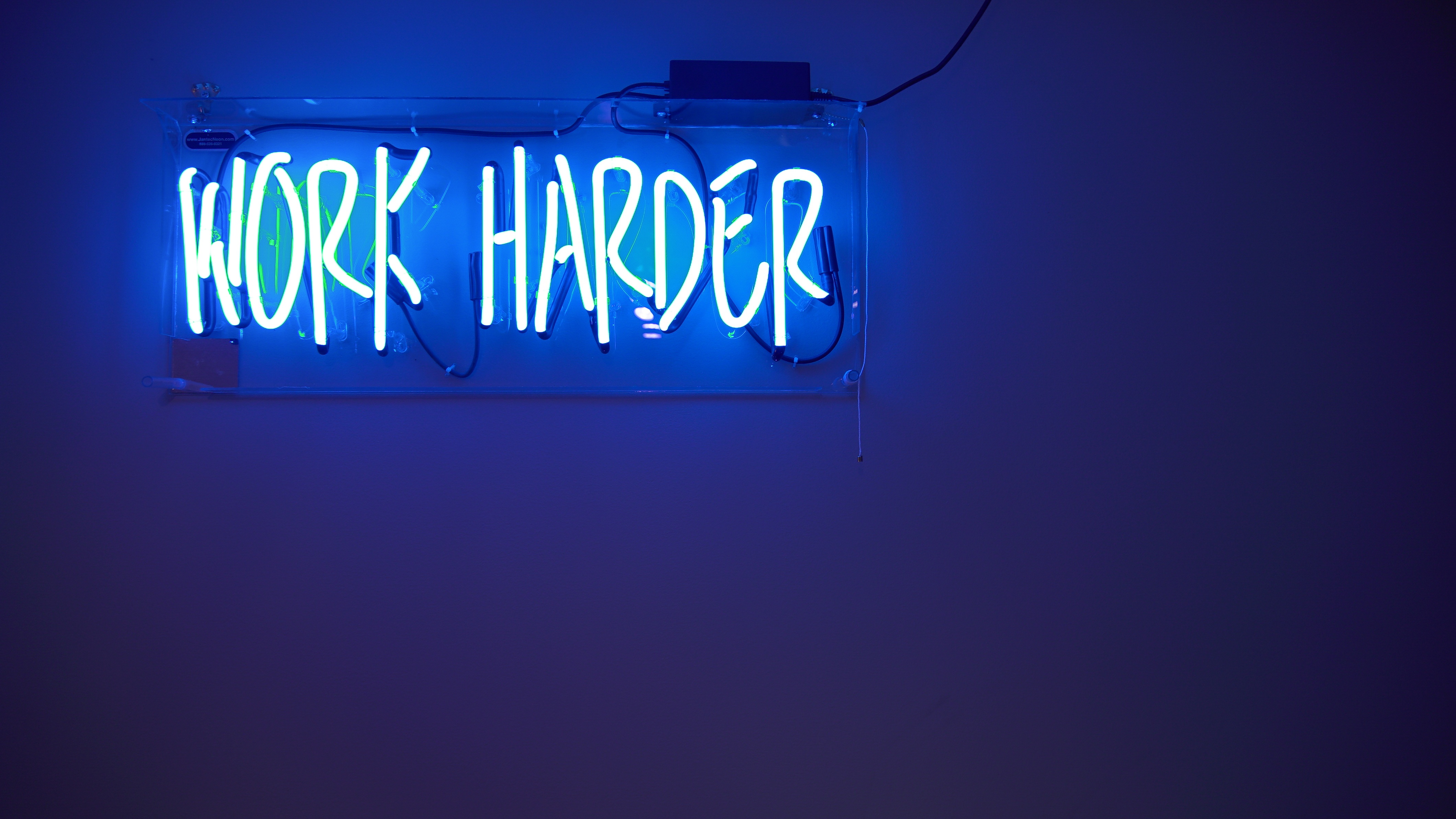 What is a Workaholic?

Diligent workers do tend to get ahead, and as a society, we value hard work and a firm work ethic, but when does a healthy work ethic cross the line to a compulsive behavior? True workaholics may not be able to stop working when the day is done, and could exhibit any of the following signs:

Workaholics and Alcohol Use Disorder

People who are already struggling with alcohol use disorder or who are in recovery could be more at risk of becoming addicted or obsessed with work. Replacing one addiction with another is a common phenomenon and since alcohol use and work already have a connection, there is a greater risk involved. It is also easy to dismiss someone who is struggling with an addiction to work as simply a “hard worker” and to overlook their addiction because they are seen to be successful or dedicated.

There is also the connection between work, alcohol, and stress. Many people who are stressed at work will put in longer hours to feel like they’re getting more done, and people who are stressed often turn to alcohol to destress (though alcohol has been proven to increase stress levels). In cases such as this, it could be the poor work environment that is fostering unhealthy work/life balance that develops into a compulsive behavior disorder as well contributing to excessive alcohol consumption that can develop into an addiction/dependence.

It can be hard to identify co-occurring alcohol addiction and an addiction to working for people who are high-functioning, as these are the people who often seem to be the ones who have their lives in order. These are often the people who do not appear to be struggling, and are also the ones least likely to reach out for help.

Help When You Need It Most

Since workaholics are much more likely to struggle with alcohol, it is important to recognize the signs of an addiction to work and to understand the connection between alcohol use and working more than 50 hours each week. If you or someone you love is struggling, we can help; our team understands the strong connection between work and alcohol use disorder and is here when you need us most. 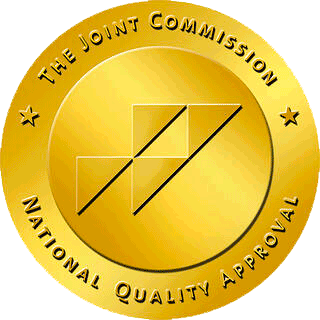