When someone suffers from a substance use disorder and a psychiatric disorder (such as depression, anxiety disorder, PTSD, schizophrenia, OCD, or a personality disorder), the conditions are considered co-occurring because they are occurring at the same time.

What Are Co-Occurring Disorders?

Previously known as dual diagnosis, co-occurring disorders (COD) affected approximately 7.9 million adults in the U.S. in 2014, according the 2014 National Survey on Drug Use and Health. 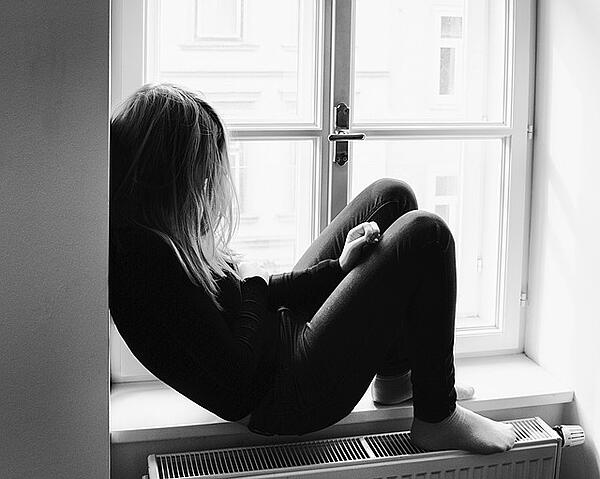 NAMI, the National Alliance on Mental Illness, reports that men are more likely to develop a COD than women, and that people with a lower socioeconomic status, military veterans, and people with general medical illnesses are at a particularly high risk of a COD diagnosis. Armed with the knowledge that those with co-occurring disorders also have increased rates of relapse, hospitalization, homelessness, and HIV and Hepatitis C infection make it more important that co-occurring disorders be properly diagnosed and treated.

Identifying the Root: Which Came First?

The Relationship Between Substance Use & Psychiatric Disorders

There are a number of theories about the relationship between substance use and psychiatric disorders. One theory is the self-medication theory, which suggests that people with psychiatric disorders use alcohol and drugs to relieve the symptoms of their illness and/or to counter the side-effects of medications.

Another theory, the causality theory, suggests that substance use itself may cause a psychiatric disorder. The disruptive effect of narcotics on brain chemistry can have lasting effects that impact mood, behavior and decision making processes.

Professionals can’t always pinpoint the exact cause of COD, but the volume of research in recent years brings hope to those with this condition and the importance in understanding it.

Treating Both Conditions Together

When someone is being evaluated for an alcohol or drug use disorder, it is important to determine if they also have a psychiatric disorder, and if possible, determine whether one is influencing the other.

When the treatment team is aware of both conditions, there can be an integrated treatment approach that addresses both the psychiatric disorder and the substance use issue simultaneously. The prescription of medications for psychiatric disorders will be made with consideration for risks of addictive properties, and addiction treatment modalities will be selected with consideration of previous trauma and mental health issues.

Speak To The Professionals At Aquila Recovery

When you’re suffering from substance abuse and another disorder, you don’t have to do it alone. The compassionate team at the Aquila Recovery Clinic are here and willing to help. If you’d like more information on the treatment types we offer, reach out today. You can contact us by phone at (202) 618-9125 or request a consultation online.